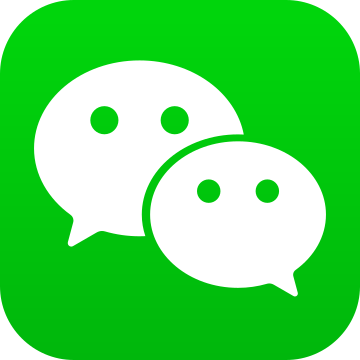 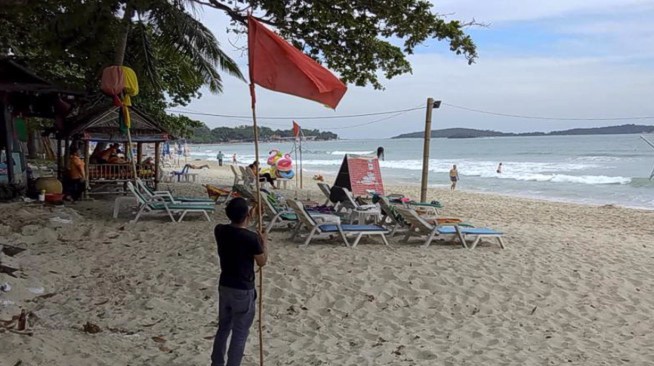 Storm in Ko Samui – Pabuk Departs Without Creating Much Damage

Ko Samui is literally the latest treasure chest of untampered natural beauties and delights to be unearthed in Thailand after the prior prospects Bangkok, Phuket & Pattaya are approaching inevitable saturation complimented by surging prices in real estate. So for those from the West looking to unwind in the lap of sunshine, beaches and tropical delights while steering clear from the noise, congestion and crowds, Ko Samui looks the bets probable match. However, all is not well on the shores of Ko Samui. Even before it had arisen out of its shell to embrace its bright future with baby steps, tropical storm Pabuk unleashed its wrath lashing absolute mayhem as it passed through the Gulf of Thailand.

When the ill fated tropical storm Pabuk arrived finally as it coursed through the Gulf of Thailand on, there was much ado for nothing as it passed by the neighbouring islands of Ko Phangan and Ko Samui without impacting any major damage. The storm which was expected to be equipped with the potential to  completely wipe out the Thai islands into extinction was seemingly quite harmless than was predicted as it left most of the territories it passed by unscathed and finally dissipating when it confronted the mainland strip.

Ferry boat services had remain tentatively suspended without further notice as the storm was forecast to lash out heavily across the coast of Koh Samui and extend onto the Andaman Coast as well with its impact. However the ferry services from Suratthani to Samui were launched back in operation shortly after a two-day stopgap as a precautionary method against the storm. The Ko Samui airport which was also shutdown prematurely as a safety precaution resumed services after a brief lock down for two days.

Having said that, the weather reports have clearly stated that the coast of Ko Samui would be recipient of erratic showers and inclement weather as a corollary of the low pressure pocket created by tropical storm Pabuk. As a result, beach authorities have prohibited swimming and the beach too has been kept out of bounds for tourists and locals as a safety measure. This seems to be gravest impact in the aftermath of the Pabuk which turned out to be quite a damp squid for the entire furore that it created prior to its arrival. Tourists who had booked into the island resort during this period are literally on house arrest confined to their hotel rooms for their own safety concerns. Hotels and businesses on the Koh Samui islands however began cleaning up behind the storm soon after its departure was announced with no reports of any major damage from the tremendous force of winds and rain. All property owners and hospitality franchises have admitted to minimal or no damage to their property or assets with the major problem being reported as inconvenience caused to patrons and tourists stuck on the island during this period. Most locals played down the impact of Pabuk and in general any thunder storms as they are not a new phenomenon for them. However, it was reported  that some very large waves brought in a lot of debris as the residual spoils of the natural calamity.

Your Dream Home in Thailand - Pattaya Is the Ideal Location